The past few months have been quite a tumultuous time for Snapdeal. The company has had talks with multiple organizations regarding a takeover. Snapdeal, which at one point of time was considered the future of homegrown startups in India, has now succumbed to the financial pressure, and is looking forward towards a buyout. This process has now accelerated as Axis Bank acquired Snapdeal-owned Freecharge today, for $60 Million.

This is quite a big deal when it comes to the Indian wallets market, as Freecharge was the second largest player in the industry till last year. However, with financial crisis hitting Snapdeal hard, and demonetization leading to other wallets gaining major momentum, Freecharge has been hit hard. The wallet has reportedly been acquired by Axis Bank today, at $60 Million.

This sale has happened at about a tenth of the price at which it was bought at. Freecharge founders Kunal Bahl and Rohit Bansal had bought the wallet from the original founders in 2015, at a price of a whopping $400 Million. However, over the next two years, Snapdeal itself fell in a downward spiral financially. Reportedly, this deal has been in the making for quite a while, and it was finalized on Tuesday.

Axis Bank, which is now going to acquire Freecharge, also owns another wallet of their own, the Lime Wallet. Sources close to the deal state that all the 200 Freecharge employees would be absorbed into Axis Bank. The CEO of Freecharge, Jason Kothari is likely to resign after the transition takes place.

Over the years many names were interested in acquiring Freecharge. This included names such as PayPal, Indian rival PayTM, as well as giants such as Amazon. Reportedly, Amazon had offered a sum of $80 Million, but the deal still fell through as the management had decided to go with Axis Bank. Stay tuned with us for more information on the story. The parent company Snapdeal too, is likely to be acquired by Flipkart for almost $900 Million, as per yesterday’s reports. 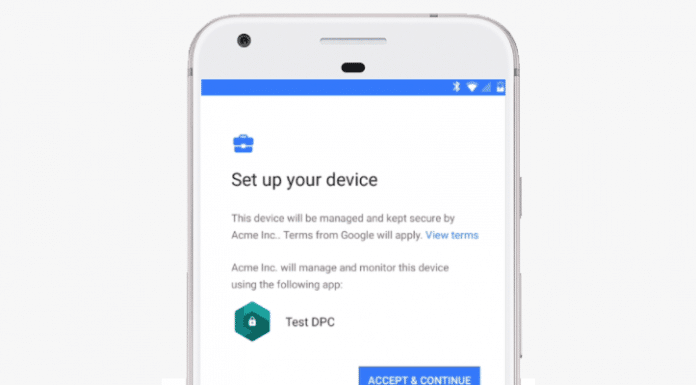