Facebook comments are reportedly getting a makeover! Users would soon be able to post comments with colored backgrounds. Screenshots from users who have received an early access to the feature indicate that the feature is currently being tested. As of now this is mobile-only and is yet to appear for desktop users.

The report of these colored Facebook comments comes via The Next Web. Facebook is notoriously known for updating it’s UI to some rather unwanted features. Of late we have noticed a large number of changes such as the introduction of certain hot-words which glow up in a different color. There’s also the feature that allows you to put up colored background on status updates.

Then there’s the rounded UI which was updated just days ago. Most of these updates have been polarizing as a lot of users find it too colorful and flashy. This new colored Facebook comments feature is going to do the company no favors.

The colored background feature first showed up in December last year. This was the first time we saw Facebook add color to it’s UI. This feature started with the Android app and later made it’s way to iOS and eventually for the desktop users as well. We expect Facebook might follow a similar pattern for these colored background Facebook comments.

NEW: Facebook is testing coloured comments… This is going to look a mess!

After the news broke out, Facebook released a statement on this update being tested for Facebook comments, saying: “We’re always exploring new ways for people to connect and have conversations, so we are testing new features on comments.”

On another interesting note, for the early adapters of social media, do you remember MySpace? MySpace had similar colored comments back in the early 2000s! With Facebook comments adding color to the background, it reminds us of the nightmarish UI that MySpace had. 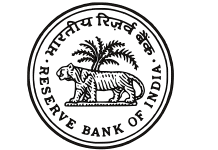 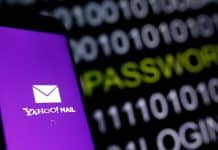