Apple’s gen-next iPhone device, the iPhone 8 is all set to come out in September. The phone has been perhaps the most awaited launch of the year. Considering that this is the tenth anniversary iPhone, Apple is expected to introduce many innovations in it. There have been a number of leaks so far, but no confirmed updates. Let us take a look at all of them put together and observe what we know about the gen-next iPhone:

iPhone 8: What to Expect

When it comes to the launch, it is expected that this year Apple will debut three iPhones - the iPhone 8 along with iPhone 7s and iPhone 7s Plus. Expectations are that the 7s and 7s Plus would feature minor improvements over the existing smartphone, while the iPhone 8 would offer the bulk of innovations. Market insiders expect the gen-next iPhone to be priced well above $1000, possibly touching $1200+

The phone is expected to offer a large edge-to-edge display, eliminating the bezels on the sides and thinning down the ones on the top and the bottom. Word has it that the phone might even do away with the touch-ID sensor and instead make use of an under-display fingerprint scanner. However, insiders are reporting that Apple is reportedly delaying this plan for next years’ iPhone. In any case, expect to see thinner bezels. Some reports also state that Apple may ditch the Touch ID system completely and introduce a more powerful, Face ID system.

The dual cameras will again be a part of these gen-next iPhone devices. The iPhone 7s Plus and the iPhone 8 are certain to get it while doubt still looms on dual cameras on the iPhone 7s. However, Apple might decide to launch only two or one variant of the iPhone and in that case the plans may change. The dual camera setup on the 2017 iPhones would be vertical instead of the horizontal one we saw this year.

Like last year, the phones will not feature the 3.5mm jack. The phone will be water resistant and dust resistant too. Another addition to the iPhone 8 is expected to be that of wireless charging - this has been a feature which has been much talked about but it is yet to debut. This time however, Apple is finally expected to introduce the feature.

Another major feature which Apple CEO Tim Cook has been talking a lot about of late is that of the AR technologies. While the scope of application of AR on iPhone 8 is unclear, expect Apple to show off some AR related technologies on their new iPhone. 3D sensing laser components would be a part of the phone’s camera, hinting that AR is definitely a major part of the phone’s appeal. An enhanced HDR format likely to debut as ModernHDR might also be announced when the phones get announced.

While we are still about a month away from the launch of the iPhone 8, excitement has now peaked. Apple is soon expected to announce the date for their next major event. Stay tuned with us for more details on the gen-next iPhone. 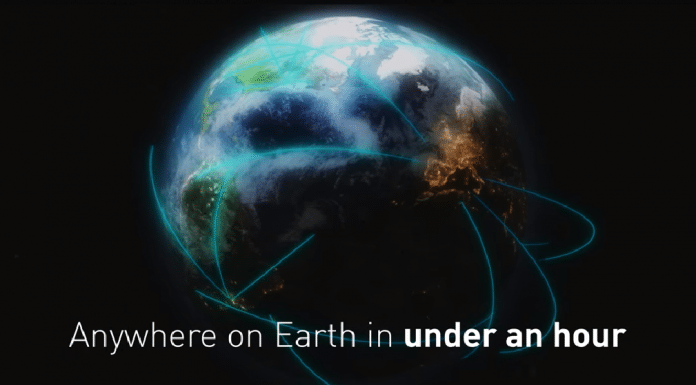