For years, Node.js had relied upon major firms such as Microsoft, Netflix and other Fortune 500 companies. However of late there has been a lot of instability and in-fighting in the organization leading to a number of board members stepping down, especially from Node.JS’s Technical Steering Community (TSC).

What Led to this Crisis at Node.JS?

For those wondering what happened that led to this situation, here’s how it all began: There was a vote made towards removing a member of the leadership group, Rod Vagg who had a number of complaints against his behavior in the past. The biggest controversy that led towards this situation was Vagg’s endorsement of a men’s right article on Twitter which was particularly harsh towards people with ‘eccentric personalities’ or those with ADHD and Autism.

Following that the TSC looked decided to vote Rod Vagg out. However that attempt failed and following the vote, many board members stepped down. This included all the women and non-binary members of the board as well as some men.

“Driving away contributors can be fatal in the open source world where most developers are essentially using their free time and volunteering to contribute,” said Rudolf Olah, a web developer, in a blog post. “It is already difficult enough to attract contributors to smaller projects, and larger projects, such as Node.js, need to be careful to make all contributors feel welcome.”

Fork Leads To Creation of Ayo.js

Following this dispute within the community, unhappy members of Node.JS have decided to fork from the main community and create Ayo.js - pronounced as IO - this is a shoutout to another fork which happened three years ago where IO.js was formed.

Ayo.js has already managed to sign over a dozen developers and over hundred members involved in their chat platform. Ayo stands as the apex example of open source communities being open and transparent. They should be open to ideas, and open to expressions. Stay tuned with us for more updates on this story. 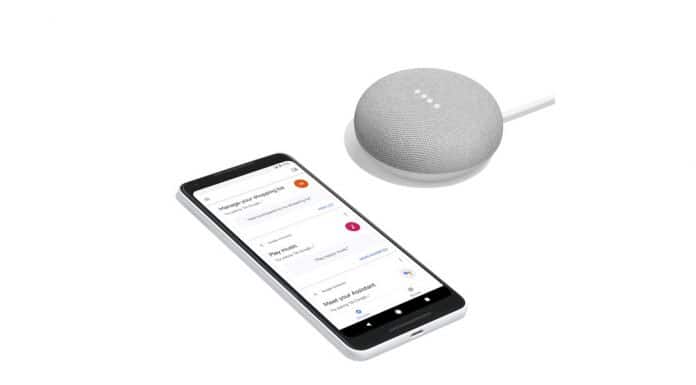