Xiaomi has quickly become among one of the most popular and loved brands in India. In a little over three years, the brand has managed to gain a significant market share in the country. Xiaomi’s phones tend to go out of stock in a matter of seconds, breaking many records on their way. Xiaomi is now gearing up to launch their next major smartphone, the Xiaomi Mi 5x in India. 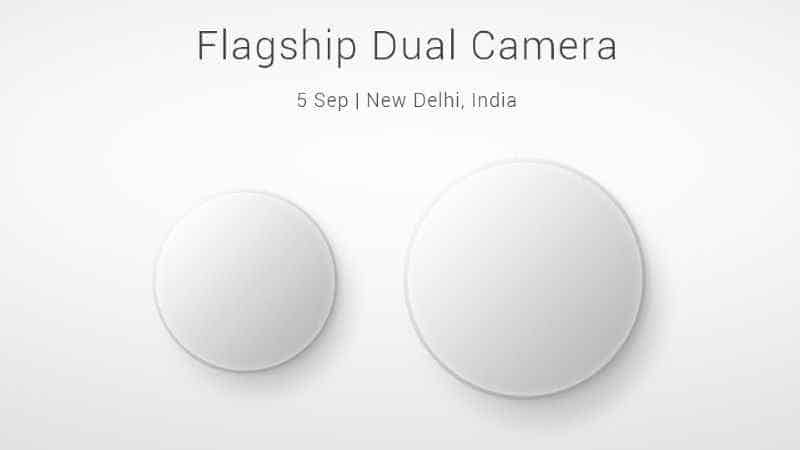 Xiaomi has begun sending out media invitations for their event on the 5th of September in New Delhi. The event would witness the launch of their gen-next dual camera smartphone. The company is hying it up by calling it as ‘flagship dual camera’. While it hasn’t specifically been mentioned that the Xiaomi Mi 5x is releasing, we expect this is the phone that Xiaomi is about to launch.

Managing Director of Xiaomi India, Manu Kumar Jain stated that this will be Xiaomi’s first dual camera smartphone in India - further hinting at the launch of the Xiaomi Mi 5x. The Xiaomi Mi 5x launched recently in China. Let us take a look at the specifications:

Xiaomi’s gen-next Mi 5x smartphone comes out into the markets with a 5.5 inched full-HD display. The phone runs on the Android Nougat based MIUI 9 OS, which is the latest from Xiaomi. The Xiaomi Mi 5x is powered by a Snapdragon 625 processor along with 4GB of RAM. The phone features 64GB of storage space along with a USB Type-C port at the bottom.

While the phone does come with some impressive specifications, what really makes it special is the fact that it comes with dual cameras on the back. The Xiaomi Mi 5x offers the users with a 12 MP + 12 MP dual camera setup, where one of the cameras features a wide-angle lens while the other one features a telephoto lens which will help zoom better. On the front, the phone features a single 5 MP camera. It features a 3.5 mm jack and a 3080mAh battery. 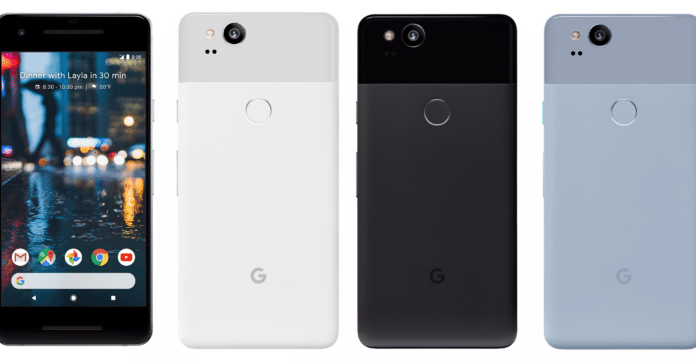