Sony Xperia XZ1 is all sett to be Sony’s gen-next flagship smartphone which is heavily anticipated to be announced at the IFA 2017. Sony has been reducing their footprint from the markets, but the flagship phones continue coming out year after year. In a latest update, the Sony Xperia XZ1 has now been spotted in leaked renders which show that the phone will be coming out in at least two color variants - Pink and Black.

The phone is all set to come out in at least two color variants, as seen above. Reports point at the Sony Xperia XZ1 being announced on the 31st of August - the same day that LG announces the LG V30. These renders give us a detailed idea about the phone’s design and features.

Sadly, the phone looks quite disappointing at first glance. Sony has been having a hard time when it comes to international profits and market shares. The company looks like they are reluctant to adapt modern design and are about to release a flagship phone in 2017 with a body that looks like it has come out of 2015.

While the phone does have the premium metallic look to it, it misses out on two biggest features that truly ‘make’ a 2017 flagship: a bezel less display and dual cameras. While Sony is known for their awesome smartphone cameras, adding a dual camera to the Sony Xperia XZ1 would have helped it feel more mainstream.

The Sony Xperia XZ1 is expected to come out into the markets with 4GB of RAM along with 64GB of storage space. The phone is expected to be powered by a Snapdragon 835 processor. It is expected to be waterproof and dustproof and will be running on the Android Nougat OS upon launch though Android Oreo updates will soon arrive on the 2017 Sony flagship. 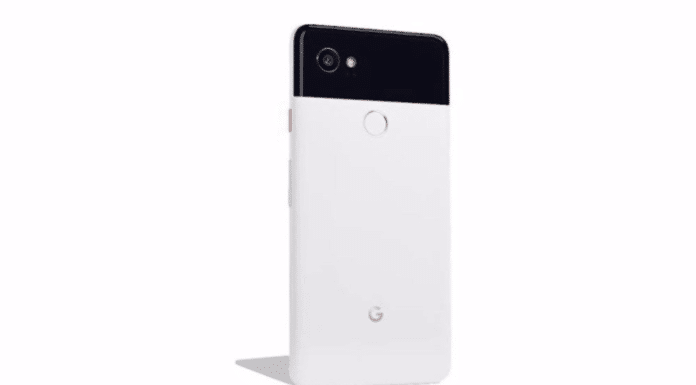