Google released the Google Allo app last year. The company has been trying their best to come out with one successful Instant Messaging app for years but to no avail. While Allo too has been considered doomed by many market experts, Google still has high hopes from the app and continues to introduce new features. The latest such addition to the app brings in-app translations to Google Allo.

Google Allo users can now easily communicate with each other without the fear of a language barrier. This update comes out as a part of the Google Allo v18 update. However a server side flip has enabled Allo v17 users to also get the update. It is now easy to translate chat messages without even leaving the app.

In order to translate the chat messages in the latest version of Google Allo, all you have to do is tap the message that you want to translate and hold it for a couple of seconds. The app will automatically prompt you with the option to translate it. This makes it much easier to communicate.

With this latest update to Google Allo, Google has torn down one of the biggest the barriers of communication. Anyone who has studied communication would know that the language barrier is often hard to overcome. Thanks to modern day technology, this too has been made possible. Similar features are also available on Skype.

The latest update to Google Allo also brought forward adaptive icons. A similar update was introduced to Google Duo a couple of weeks ago. Google is indeed taking things to the next level when it comes to Android Oreo.

Do you think that this translation feature is useful? Would you be making use of it in your day to day use? Comment below and let us know. Stay tuned with us for more updates from Google and Allo. 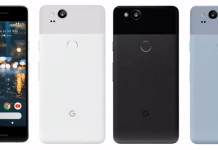 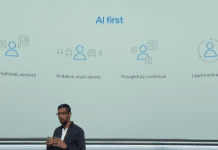 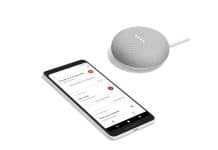 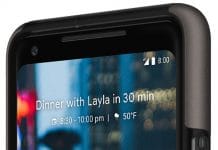 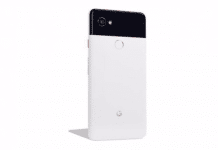 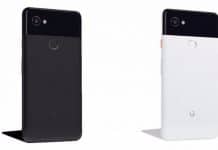 Andhra and USA team up to develop agriculture sector

Gujarat gets more developmental projects ahead of elections

New airport for Gujarat gets approval from ministry

India to increase its solar capacity with Jakson