Facebook introduced its dedicated Facebook Groups app for mobile back in 2014, claiming that there were close to 700 million people globally who used the Groups feature, and that the app would make accessing Groups easier on a mobile device. At an event in New Delhi on Wednesday, Facebook announced that over 1 billion people around the world now use Groups every month. In India, Facebook’s Groups feature is used by over 80 million people every month. The company however didn’t announce separate numbers for the dedicated Groups app.

Facebook also talked about some of the popular India-based Facebook Groups including MUMO aka Mumbai Moms, which has over 69,000 mothers from all across the city and was founded in 2014. The group works towards making the community more evolved and engaging for mothers.

Another such group is Teachers Help Teachers, which was founded in December 2015 and now has over 4500 members. It has an aim of sharing ideas, resources and information within the teaching community. Adit Vaidya, Products Manager, Facebook Groups said groups start as small platforms where people are looking for connection with members, and soon many turn into large communities.

Giving a boost to the Groups feature in India, Facebook also announced that it is bringing the ‘Groups Discover’ feature here, making India the third market, after US and UK, where the feature will be available. The company started testing the discover feature in Groups back in May this year.

The new Discover feature will let users search groups by category and also get recommendations based on added friends, locations, and interests. The Discover feature currently offers 25 different categories including parenting, education, sports, food, buy and sell, networking, animals and pets, hobby and leisure, support and comfort, and travel. 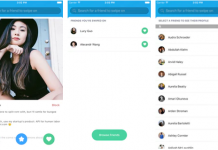 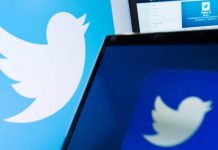 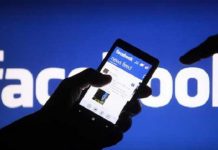