Microsoft is among the leading names when it comes to the world of technology. The company is a major player in the markets and has been bringing forward a large number of changes, updates and upgrades. The company has been in the hardware business for a short while now, and their Surface series of tablets have been rather popular. The Surface Pro 3 is one of their best-selling devices of all times, and Microsoft is now working towards improving them. A while ago there was a major battery issue which had affected a lot of users. However, Microsoft had later fixed it. More battery issues are now back to haunt the users of the Surface Pro 3.

The company had said last time, that the battery was being misreported to the OS, and this was leading to the battery not being fully charged. The company had assured the users that this was not a hardware issue, but a software bug. They later fixed this over an OTA update for the Surface Pro 3. However, some users are now complaining that a new kind of a bug has emerged.

In a reply to one of the forum users, the company has now replied by saying that “That’s definitely a different problem from what we saw with the Simplo batteries. I’ll send it back up to the engineering team.” The battery issues continue haunting the users of the Surface Pro 3, and Microsoft is soon expected to fix this problem. 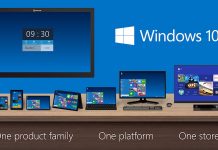 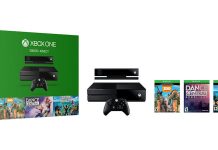 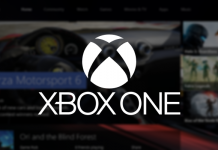