Apple is among some of the biggest names in the markets of technology. The company has been bringing forward a large number of changes, and has innovated several aspects of the markets as we know them to be. Apple, with the iPhone 7 is riding high on a major wave of momentum. The biggest threat to the iPhone 7, the Samsung Galaxy Note 7 has entered a self-destruct mode and has been blowing up and catching fire. While everything has been going as per Apple’s plans, the company is now working on their gen-next iPhone, the iPhone 8.

Apple, as per reports via Business Insider, is working on the iPhone 8 in their offices in Herzliya in Israel. The company has been referring to this device as the iPhone 8. These reports have been obtained by the website by a person who claims to be working in that unit. Vague references have been given on how this device would be different than the one that has released this year.

The speculations indicate that Apple will not name the device iPhone 7s, and will directly jump to the number 8. This is a major shift from tradition for Apple. It is claimed that the iPhone 8 would have a better camera than that of the iPhone 7 and 7s devices. Many design changes are also expected. Apple is expected to introduce an all-glass body, and would feature an edge-to-edge display.

These changes are highly anticipated from Apple. While nothing could be said in absolute certainty about the device, one can almost expect these rumors to be true. Apple might be on the verge of a major design innovation with the arrival of the iPhone 8. We request the users to take the reports with a pinch of salt, as we are nearly a year away from any official announcements regarding the gen-next iPhone device. 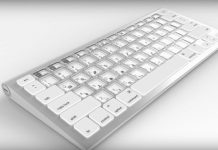 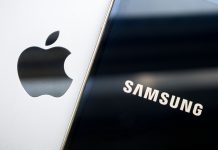 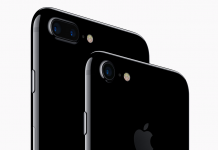 MacOS Sierra Does not have ‘Allow Apps Downloaded from Anywhere’, Here’s How to Get That!