Apple’s worldwide developers conference 2017 is among the biggest tech events of the year. Apple has made some major announcements, and some are yet to follow. The event is the biggest WWDC ever, and residents from over 75 nations, including a 10 year old developer and an 82 year old developer are attending it. The company has now announced the updates to Apple TV and introduced watchOS 4 Operating Systems. Up next are updates to iOS and macOS as well, but for now let us focus on what’s already been announced: 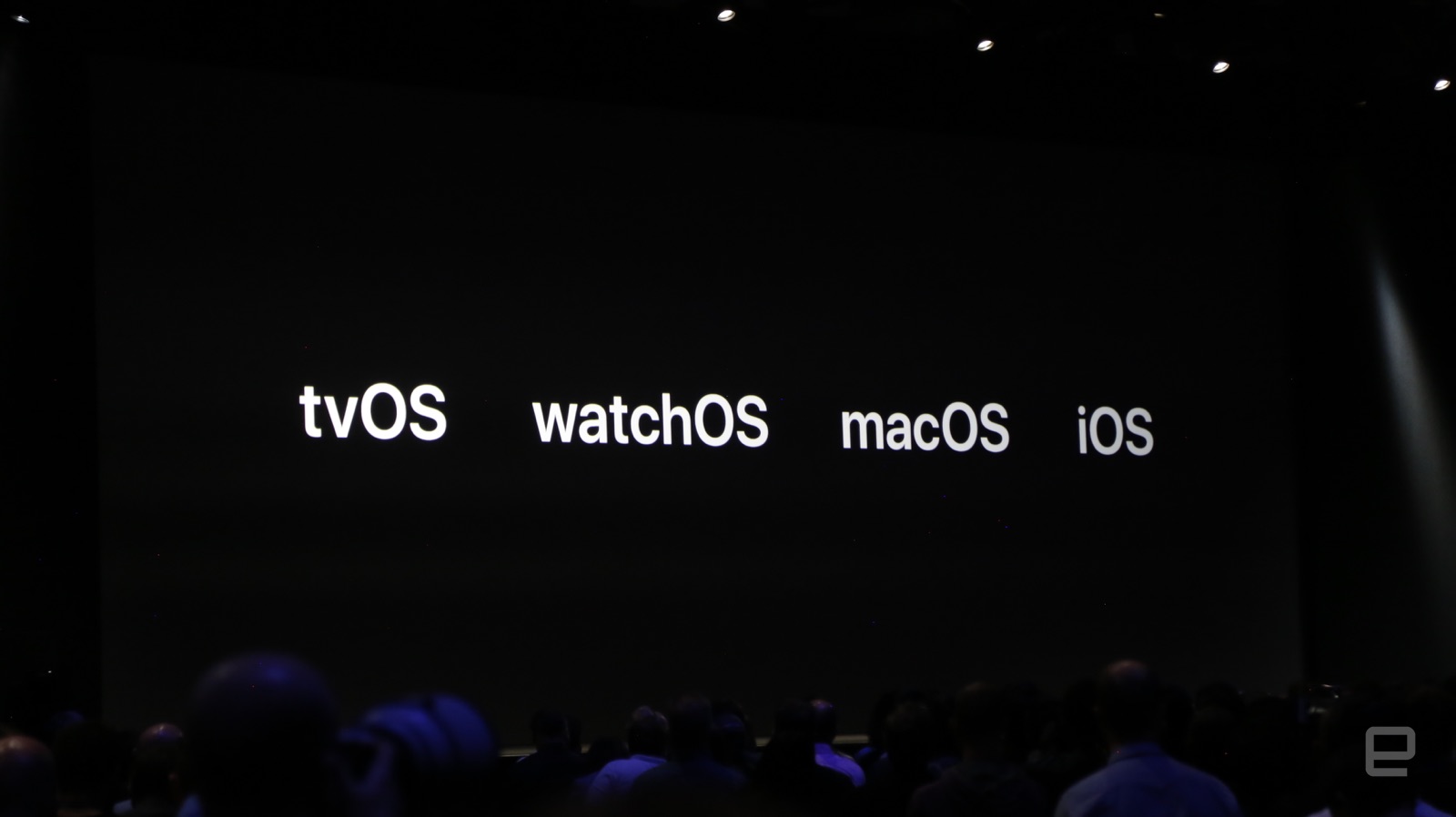 Tim Cook opened the event and without wasting much time we cut straight to the chase as the first major announcement that was made was about the tvOS and Apple TV.

Tim Cook was followed by Apple’s Kevin Lynch who announced the gen-next OS for Apple Watch devices - the watchOS 4.

The WatchOS 4 update will be rolling out in the fall of 2017.