While the world still awaits the launch of iPhone 8, the tenth anniversary iPhone from Apple, the company is already looking at the future. Apple is reportedly thinking in advance for the iPhone 9. Reports indicate that the company has entered into a partnership with LG, where LG would be the exclusive supplier of batteries for the 2018 iPhone device. This is quite a foresight from Apple, as there’s about a year and a quarter to the launch of this device.

Reports from Korea Economic Daily indicate that Apple is working with LG Chem to create L-shaped batteries for the 2018 iPhone. LG, as per the reports has invested hundreds of billions into the development of their battery manufacturing facility, and that it would be the only supplier for iPhone 9 batteries.

This report states that, Apple’s 2018 iPhone device will come out into the markets with a battery module which is “bent” or extended to one side at its bottom to form an “L” shape. Ever since the first iPhone, Apple has featured only the classic rectangular “jelly roll” lithium-ion batteries. It looks like the company is looking forward to innovate the battery system this year.

Similar reports have been around since April where analysts have stated that Apple is trying to bring in a new sort of a battery in the upcoming iPhone 8 smartphone. This two-cell design that the company plans to implement will help maximize internal space, as well as help boost charging speed. It is unclear whether Apple would actually implement it in this years’ iPhone or not, but it is clear that Apple does plan to introduce L-Shaped batteres in iPhone 9.

While iPhone 9 is quite a long time away, the iPhone 8 is all set to come out in September. The phone is expected to introduce revolutionary changes to the iPhone, and will make the tenth anniversary iPhone one of the most special devices ever created by Apple. Stay tuned with us for more updates on Apple. 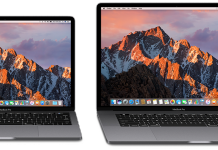 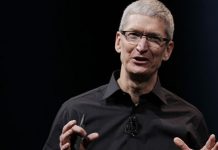 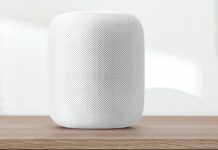 Time Travel: Go Through The History of Product Hunt And Explore...