Verizon is among the biggest names when it comes to US based telecom carriers. The company has been a giant in the markets, and a large number of users make use of internet provided by them. However, latest reports indicate that Verizon is throttling speeds for Netflix and YouTube. This has angered users of these services. Let us take a closer look at the issue: 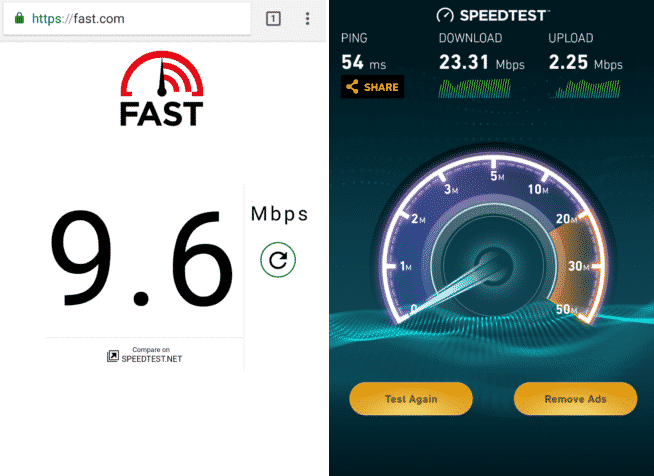 Netflix had launched a speed test tool last year, which allows them to check if their Internet Service Provider has been throttling speeds. This fast.com tool has now indicated that Verizon has been throttling Netflix videos. Users are also complaining that YouTube has also been affected. Upon being contacted about this issue, the telecom giant has simply stated that they are testing a new ‘video optimization’ technology.

Using the Netflix speed testing tool, users of Verizon’s LTE network appear to be limited to 10Mbps. This throttling of speed applies to both, unlimited as well as tiered plan users. It has also been discovered that the throttling is there regardless of how much data has been consumed during the month. Verizon, however, states that video quality has not been affected by this throttling.

This statement from the company is true when it comes to mobile users. However, for those streaming videos on their PC or TV devices, speeds of up to 25Mbps can be used, especially when streaming Netflix on 4K. YouTube users have complained that there has been a drop in the quality.

Verizon has now claimed that the testing will end soon and the speeds will be back to normal again. With the FCC under their chief Ajit Pai, throttling laws are being overturned, and this would soon give ISPs a greater control over the speeds that they provide. Stay tuned with us for more updates. 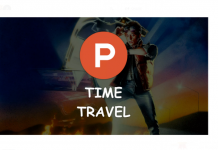 Time Travel: Go Through The History of Product Hunt And Explore Popular Products 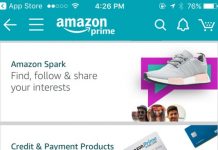 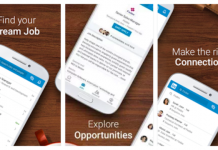 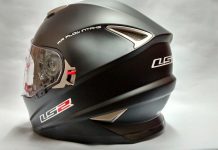 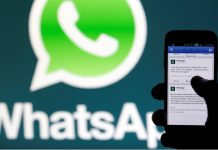 WhatsApp Messages Being Blocked in China

Time Travel: Go Through The History of Product Hunt And Explore...