Apple recently announced the updates to Apple TV and the arrival of watchOS 4 at the Worldwide Developers Conference 2017 event. Following that announcement, the next major announcement was that of the next version of the macOS - we had been waiting for this for a long time and it is finally here! Tim Cook took stage to talk about how “There’s never been a computer quite like the Mac.” Apple’s Craig Federighi then followed and announced the name - *drumrolls* the macOS High Sierra 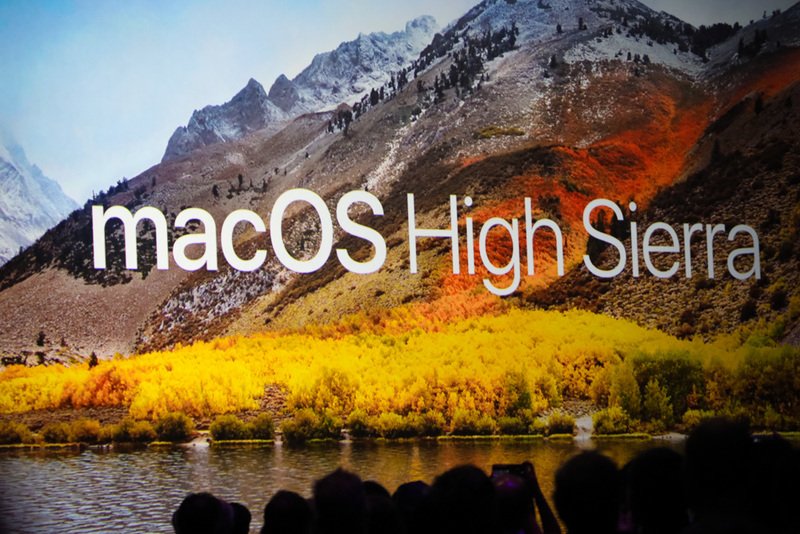 Apple has just announced the latest version of their operating system for MacBooks -  the macOS High Sierra! This comes out as an update to last years’ macOS, which was named ‘Sierra’. Let us take a closer look at all that’s new with this new macOS 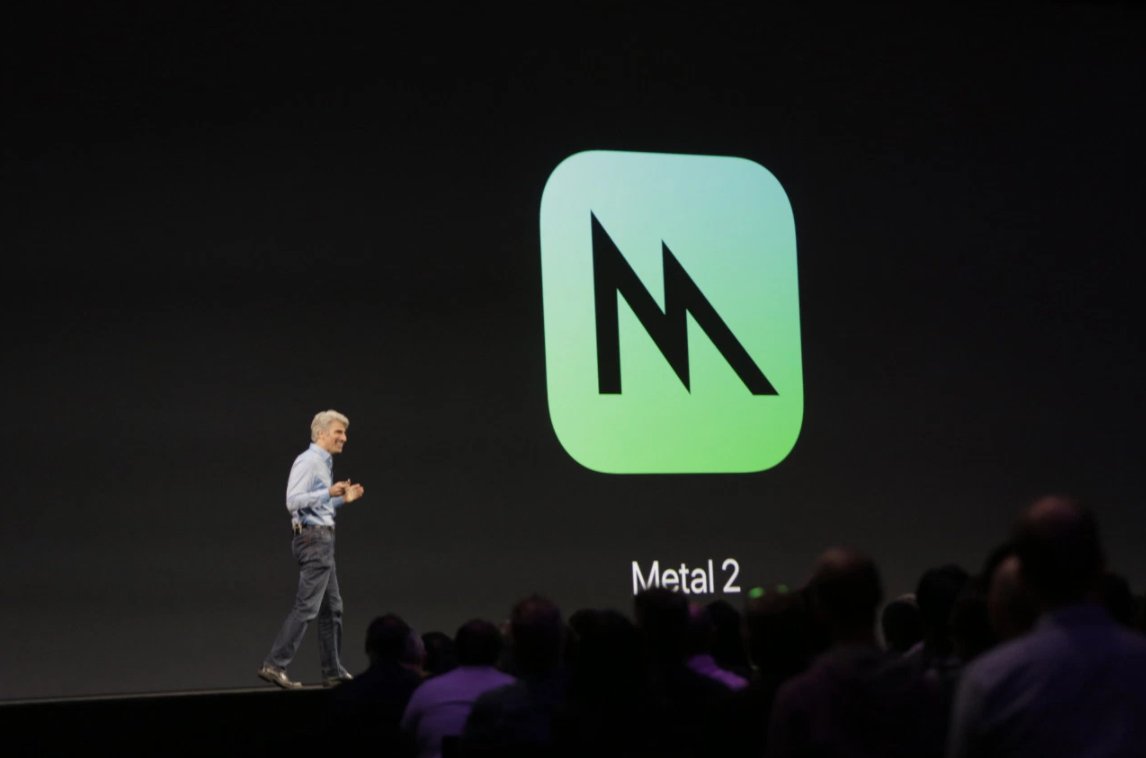 MacOS High Sierra, creatively named, looks like it is a much improved version of the previous years’ OS. There are no major changes, but everything is now faster and smoother. Kudos to Apple for that. The OS comes today for the developers and testers, and will roll out in the Fall of 2017 for the general users. A public beta will come out in late June.